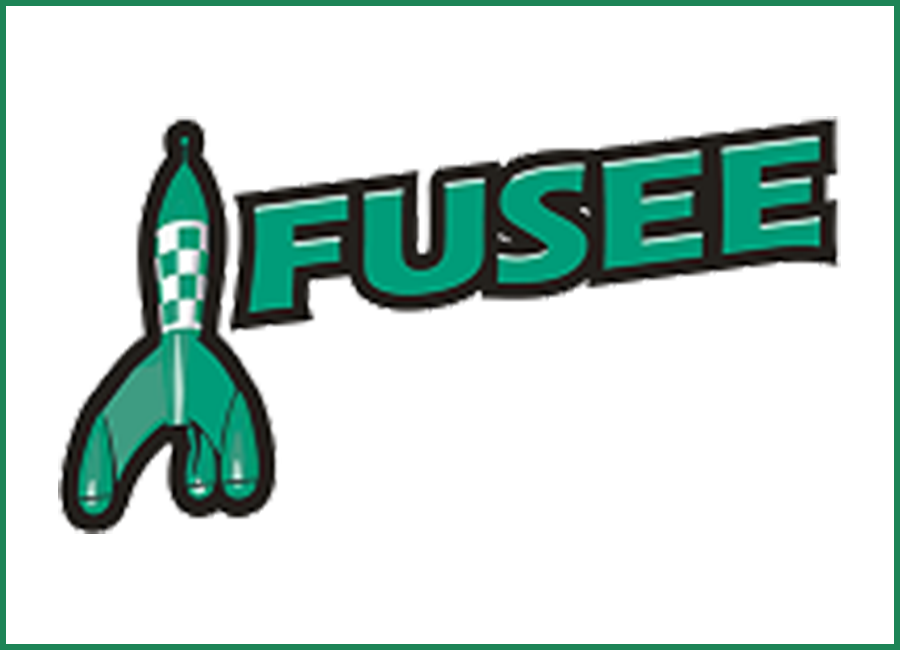 Development of an open-source multiplatform 3D-Engine. 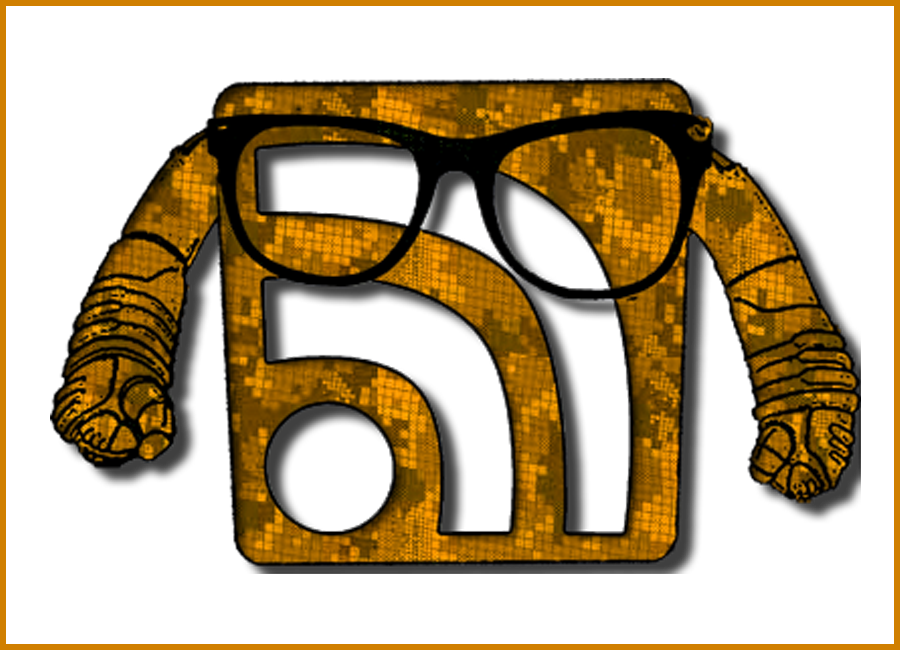 GeekFeed was a weekly two hour radio show about everything for geeks, nerds and technology ethusiasts. It was broadcasted for two years on FuFunk, the Campusradio of the Furtwangen University, as well as the Alex Berlin radio station. 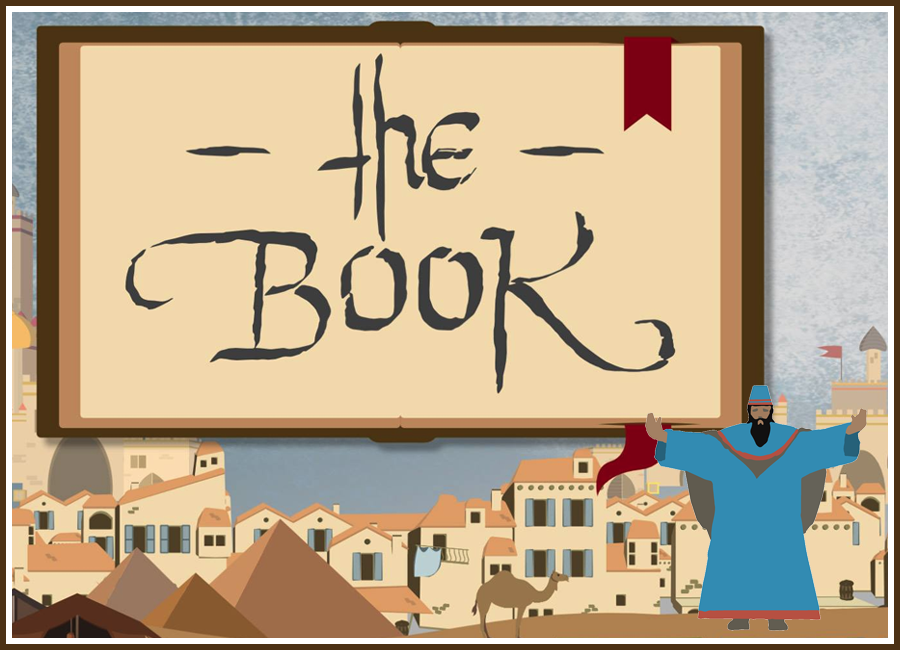 The Book is a game that was developed during the 2015 HFU GameJam with the topic "Religion, Extremism, Fanaticism". The game puts you in the role of a prophet who wants to find a following for his believes, which at the beginning only consist of "Do no evil". On his journey he finds that he must incorporate other beliefs into his own for others to accept his own. With his growing following and his more and more specified beliefe, the inaccceptance of other beliefs grows in his following.
The basic systems in the game work, sadly they are not fully implemented and the game is just a technical and visual prototype. 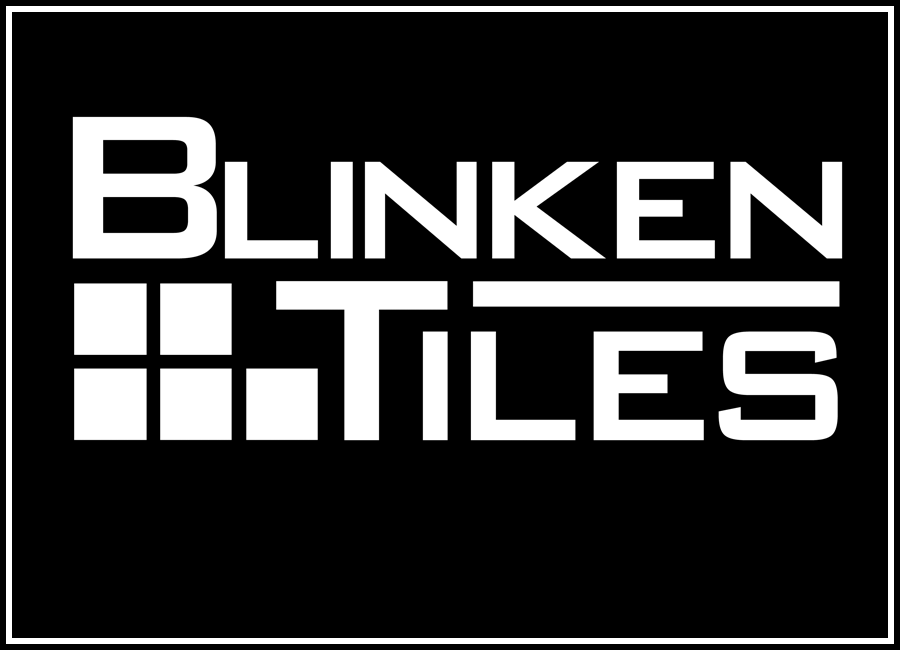 BlinkenTiles is a multimedia installation. 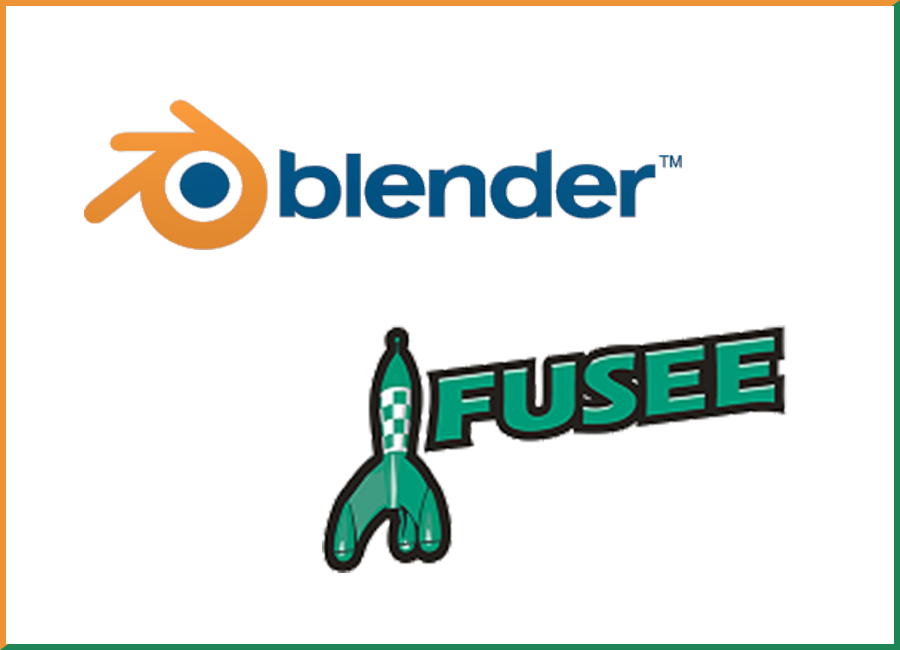 Just throw SWIG at Blender and compile the whole C++/Python API to C#. 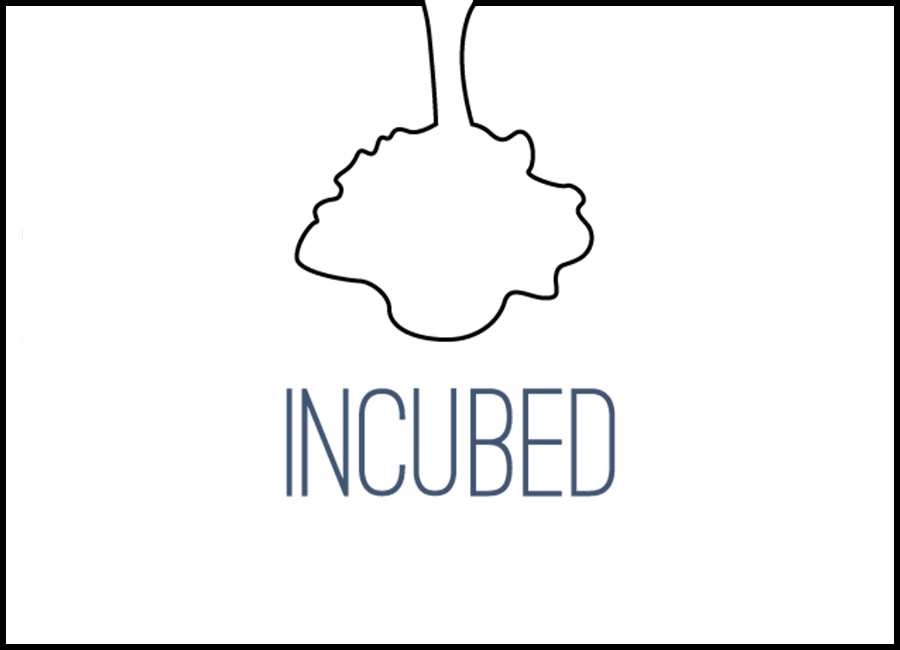 inCubed is a Game and it is fun and VR and stuff!